Major Drew has been with the squadron since 2007.  He has prior cadet and military background as member of 34 Squadron and 16 Service Battalion, Canadian Forces.
.

Capt Senger has been involved with 41 since 1998 as a Cadet, then Civilian Instructor, and now an officer. She has her glider pilots license and is a former Commanding Officer of 41 Squadron.
.

Capt Drew served several years on the parents committee in various capacities including Secretary and Committee Chairperson prior to becoming an officer. Captain Drew has been with the Squadron since 2007.
. 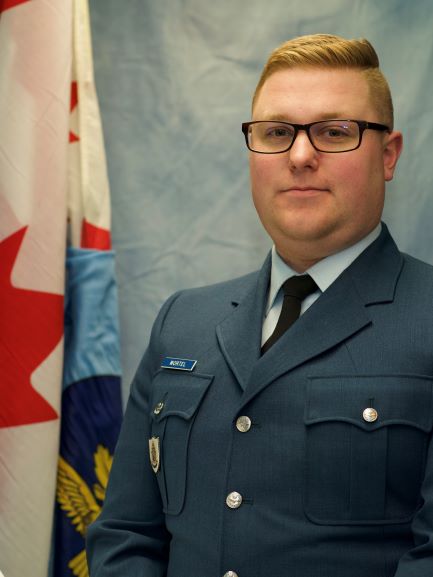 Lt Kinneberg started volunteering with 41 squadron in 2009 and was commissioned as an officer in the Canadian Forces in 2014. He assists with curriculum instruction as well as flight & RC sim’s.
.
.
. 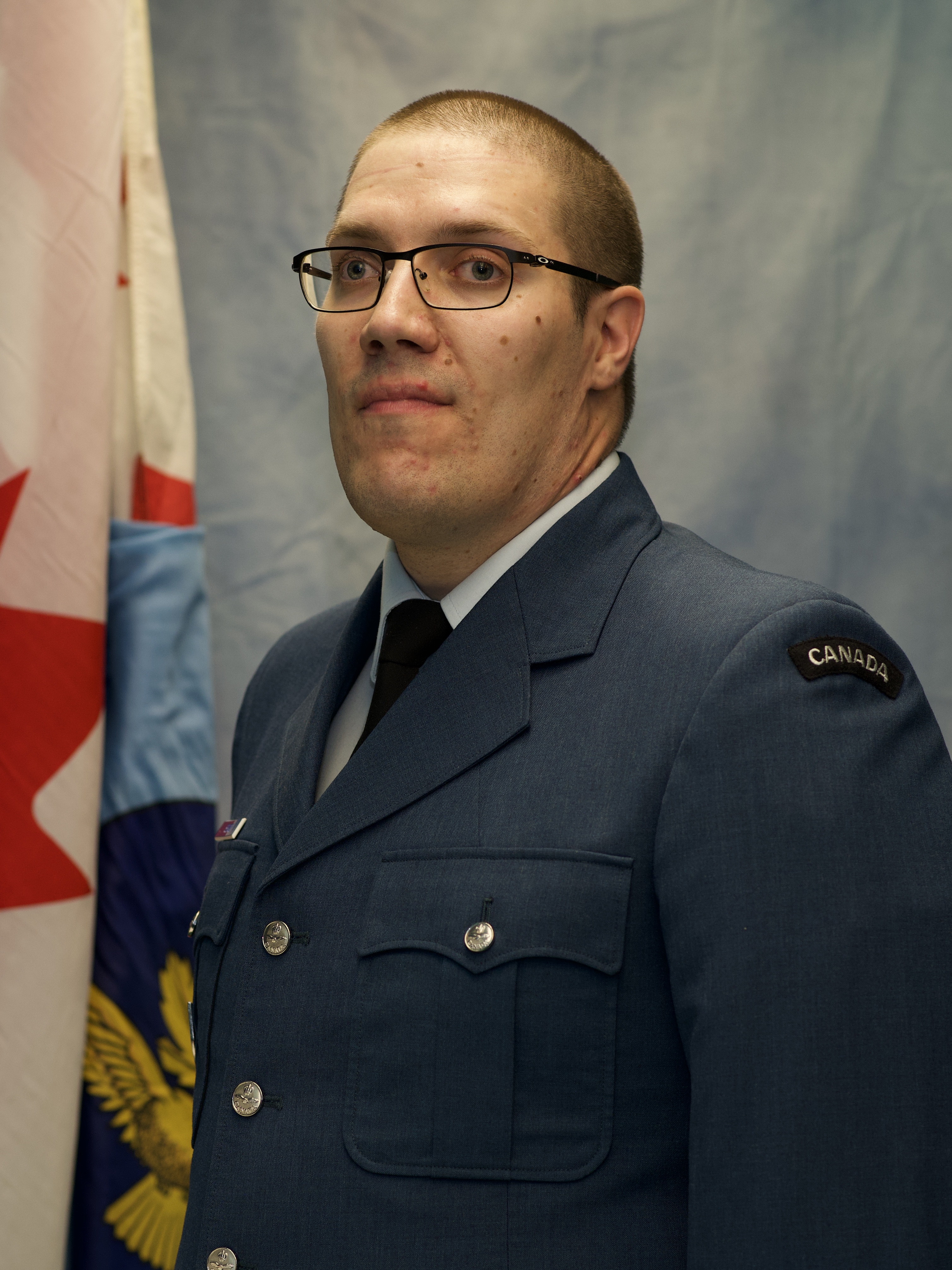 Lt Senger served as a volunteer with the squadron for several years, assisting with classroom instruction, sporting activities and on the drill floor.  Lt Senger took over as supply officer in 2017. While never serving as a cadet, his commitment to the program has been an asset to the squadron.
.
.

Officer Cadet Sherry Hill
Curriculum Instructor
Unit Public Affairs Representative
.
OCdt Hill started volunteering with 41 Hercules 2 years ago and has now re-enrolled as an officer working with the squadron. OCdt Hill is a former cadet of 617 Dambusters Squadron in Newfoundland where she obtained her glider and power pilot license.  She is a former Lieutenant, volunteering at 807 Mount Pearl Squadron in Newfoundland, primarily involved in curriculum instruction. 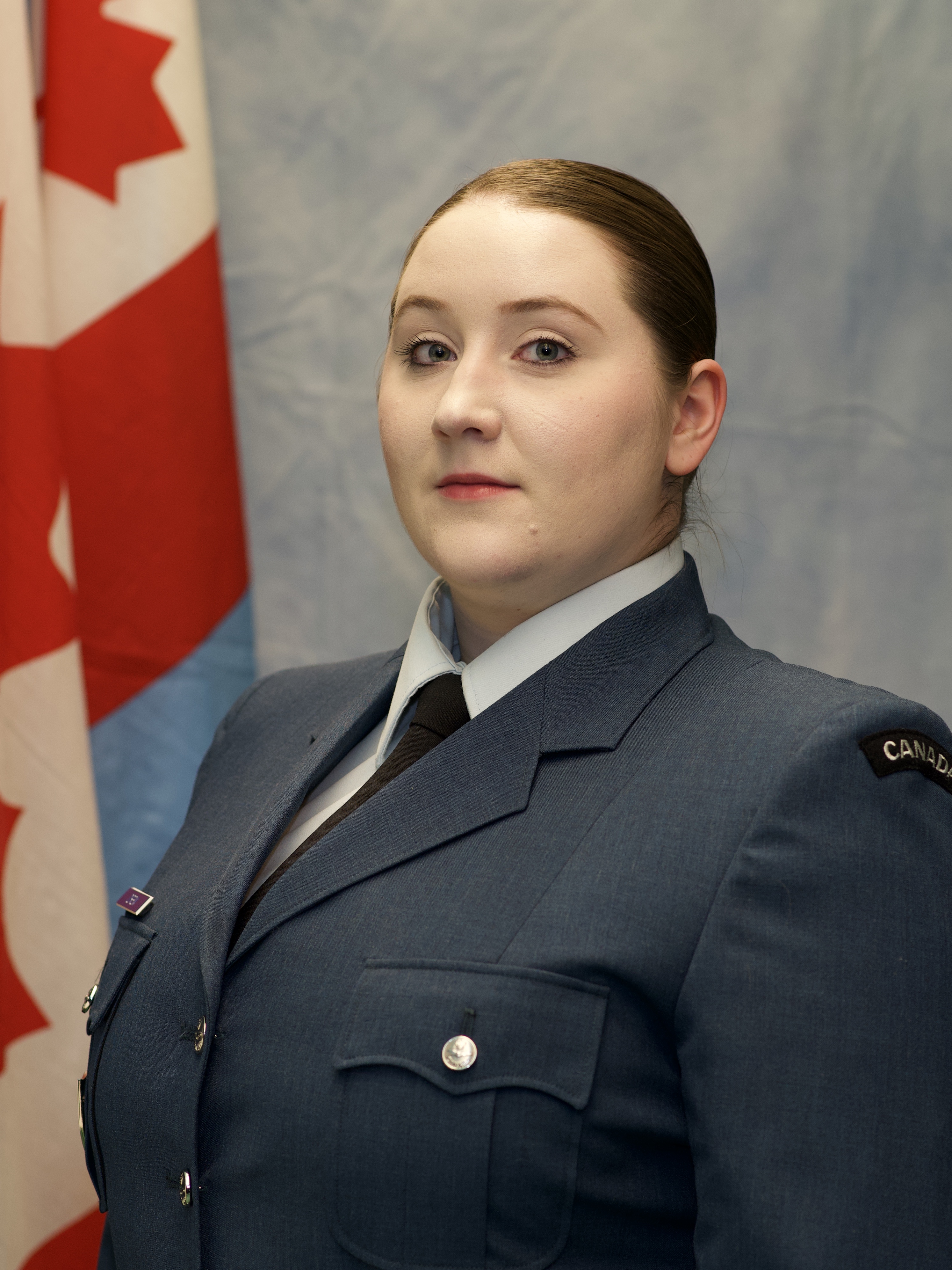 2Lt Drew is a graduate of 41 Hercules Squadron, finishing her career as Warrant Officer First Class.  While officially on slate with 691 Indian Head, she volunteers her time assisting with training and as the cadet / officer training liaison.